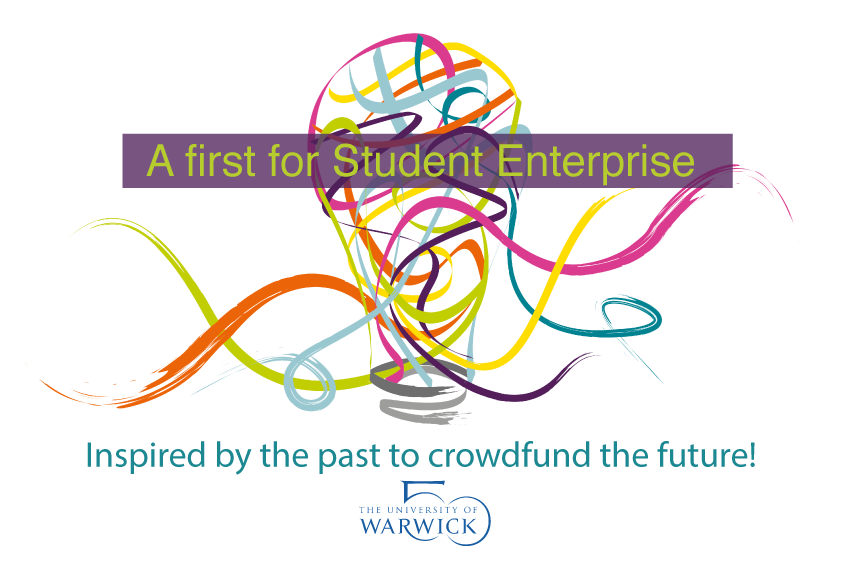 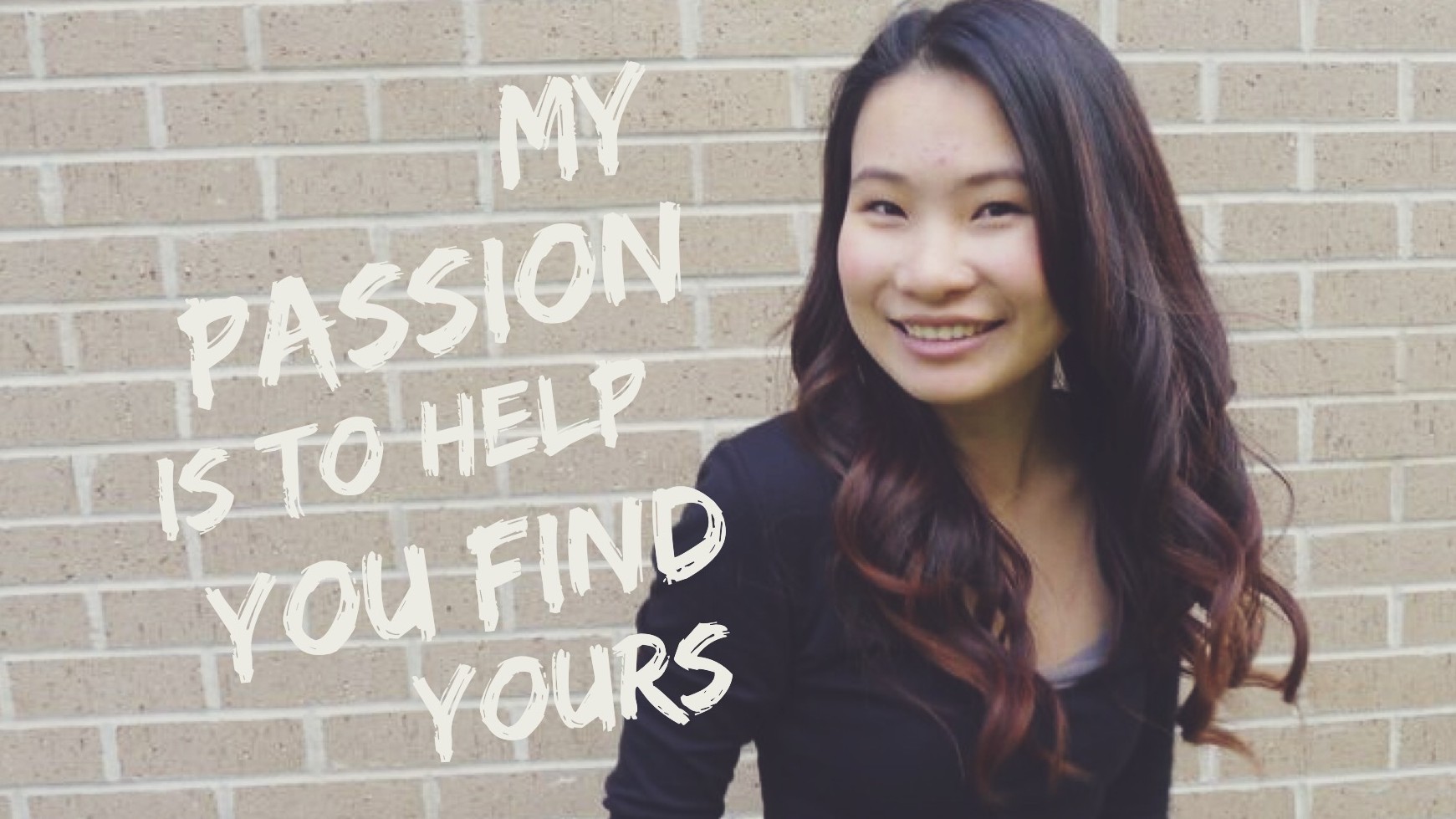 A First for Student Enterprise

The University of Warwick has launched a crowdfunding campaign in order to create a Student Enterprise Fund. This marks the first time a University has raised funds in this way for this purpose and is a tribute to a University itself acting in an entrepreneurial manner.

Enterprise has been a notoriously difficult area for Universities to handle. Whilst they value and want to promote the enterprising activities of students, and indeed see it as a vital part of a student’s personal development, Universities are slow, lumbering, bureaucratic beasts that struggle to show or even understand the pace of action required to develop a product or service and take it to market. They insist on putting committees in place to manage committees who oversee partnerships between groups who develop strategy to present to the managing committee, and round the cycle spins. (All have bizarre acronyms which no-one really knows what they stand for)

Some Universities have whole student enterprise departments, employing between 10 and 20 staff, others leave enterprising activity to one lonely but dedicated Enterprise Officer, and inevitably they find more doors blocking their path than are open. These departments rest on the principle of inspiring enterprising action through events and the use of external companies.

Students on the other hand, come in October and leave in June (roughly, depending on the specific University calendar). They have studies, extra curricular actives and many seize the opportunity to turn their spare time to something entrepreneurial. But their short University life-span does not easily match University politics. They need fast answers, and dedicated programmes to develop their enterprising skills.

At the University of Warwick, much of the Enterprising activity has come from the students themselves. In 2007 a group students approached the Students Union to start the Warwick Entrepreneurs Society. They came up with Dragon’s Den like competitions, and took inspiration from the Apprentice to run challenges around campus. Some of these early members have gone on to found multi-million pound businesses and non-profits like NACUE (secured £3.5 million in government funding) and Buffer (raised £3.8 million dollars), and some provide experiences to students that still exist to this day like TheUniExpress. Each year, students pass through the society, generate ideas, and try and implement them. In 2014 two students set up an Incubator, which took 10 start-ups from idea generation through to working prototypes and businesses with customers.

What students don’t realise is that the University has provided them with the environment to make this happen. They brought these students together, provided space, equipment and allowed them to take part in these activities. The University actively looks for ways to support this activity, and sees the society as a vital tool in delivering it’s own Enterprise agenda. The question is how does the University go from a facilitator of entrepreneurial activity to an instigator of it.

Warwick was built on the foundation of entrepreneurial thinking and fundraising. The founding Vice-Chancellor Lord Butterworth persuaded industry to protest in the 1960s when the University Grants Committee resisted his ideas (the idea of the Vice-Chancellor leading a protest would seem quite unusual these days). According to his obituary, when he was refused funds to create a business school he went raised them himself to establish one anyway. He and Lord Rootes, “were an extraordinary fundraising combination and established a tradition at Warwick that success could not be achieved on government funding alone.” Michael Shattock

There are a large number of alumni who were involved in Enterprising activity at Warwick, whether they were the founders of the Entrepreneurs society, or benefitted from it’s existence over the last 8 years. There are Warwick Business School alumni who over the last 40 years have reached positions high up in corporates due to the entrepreneurial attitudes they developed whilst studying at Warwick. There are alumni from all over the University who have gone on to found lifestyle businesses or businesses they have gone onto sell or are now publicly traded.

The 50 Years campaign is about using the knowledge and experience of these alumni, and matching it with the enterprising students that pass through Warwick every year. It’s a crowdfunding campaign and a crowd sourcing one. With the funds generated and the knowledge accumulated over the last 50 years, Warwick can become an instigator in developing the enterprising activity of it’s students and take it’s traditionally entrepreneurial fundraising attitudes, and apply them once again to make this campaign the first of it’s kind for a University.