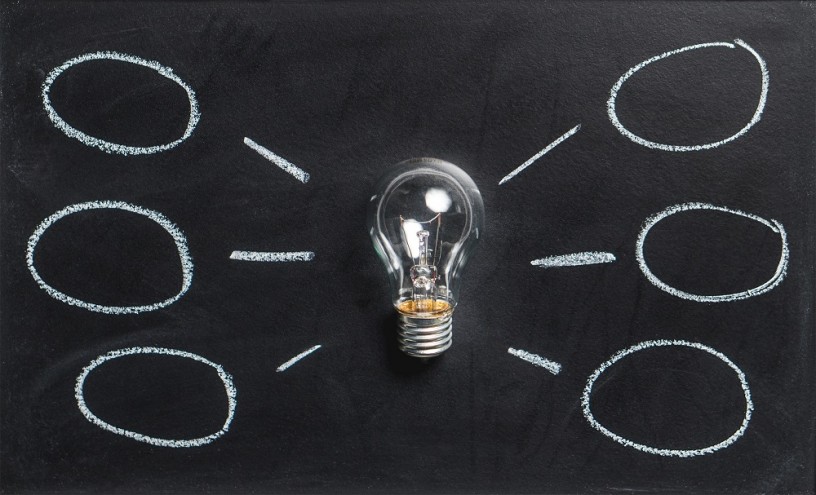 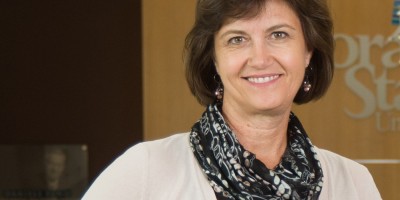 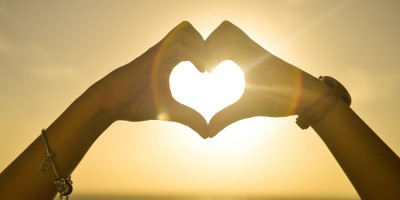 Five Reasons to Love Being an Entrepreneur 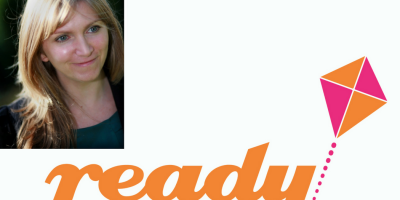 Whilst there is no ‘correct’ way to learn, it seems vital that educators keep up to date with the ‘learning styles’ debate: the different models that come in and out of fashion, the effectiveness of each, and the discourse around the topic. Armed with this knowledge, teachers will be able to familiarise students with a range of different styles, and administer advice as to which may best suit their individual preferences. Crowdfund Campus’ ‘Learning Styles 101’ series, which has been designed to offer accessible, bitesize overviews of various popular learning styles, provides a good place to start.

In 1974, Anthony Grasha and Sheryl Reichmann formulated the Grasha-Reichmann Learning Style Scales (GRLSS). This model was developed with the aim of analysing how students approach learning. As such, it focused on their attitudes towards learning, behaviour in the classroom, and relationships with peers and teachers, rather than methodology or achievement levels.

Grasha, an influential educator who eventually held the distinguished post of professor of psychology at the University of Cincinatti, first became interested in learning styles whilst working as a teaching assistant at the university. Unusually – because most cognitive studies proceed down a non-judgemental route – his attention was initially focused on those styles he felt to be detrimental to a student’s progress (later entitled avoidant, competitive, and dependent).

To develop his theory, Grasha interviewed approximately 75 students, gaging their reactions to traditional classroom systems. These early studies formed the basis of the first three ‘negative’ styles, which Grasha and Reichmann built upon to design a more complex model of six primary learning styles. It was Grasha and Reichmann’s belief that several of these styles are present in every learner – to varying degrees – but that students must be encouraged to focus on the ‘adaptive’ rather than ‘maladaptive’ styles. To aid educators, they developed the GRLSS teaching styles survey, a sophisticated questionnaire designed for instructors, which aims to provide insight into how their teaching complements or conflicts with the needs of their students.

Grasha and Reichmann’s six styles are classified as follows:

Avoidant
Avoidant students tend to perform poorly, achieving grades at the lower end of the spectrum. They are unenthusiastic about learning, do not engage with other students or teachers, and generally display a lack of interest in classroom activities. Absenteeism is often a problem with avoidant learners. To help spark their interest, avoid ‘rote’ learning and structured, ‘tick the box’ exercises – exams and tests do not suit avoidant learners. A more relaxed teaching style – avoiding pushiness or an overly peppy attitude – will appeal.

Participative
Participative students engage with their teachers and relate well to their peers. They are good at accepting responsibility for their own work and like to make the most of all learning situations. Teamwork and stimulating discussion are key: participative learners enjoy getting involved, meaning that the opportunity to debate a matter in a classroom – rather than being asked to listen to a lecture in silence – will be met with an energetic response.

Competitive
Competitive students are mistrustful of their peers and prioritise learning as a way to outperform other students in their class. They feel their only reward is to outstrip the competition, and attention must be given to showing them the other benefits that can be gained from absorbing and analysing information. Like participative learners, competitive students enjoy class discussion, but teachers must ensure that they do not dominate. Structured activities – a business game like Crowdfund Campus’ Sandpit simulation, for instance – would suit a competitive learner, as their natural instinct to lead would be a positive asset in this environment.

Collaborative
In direct contrast to competitive learners, collaborative students work in harmony with their peers and blossom as part of a team. They don’t tend to respond well to assignments that focus on extended periods of solo study, however; for this type of learner to flourish, teachers should prioritise elements of curriculum co-design, team projects, and lectures followed by discussion in small groups.

Dependent
Dependent students dislike change. Lacking in intellectual curiosity, they tend to learn only what is required to get by, and become frustrated if they are asked to explore ideas that are not fully explained in the classroom. In order to stimulate their interest, teachers must be prepared to take a more didactic approach, providing clear outlines, notes and instructions, leading all classroom activities, and avoiding ambiguity.

Independent
Independent learners relish the opportunity to think for themselves. They are confident in their own ability to deduce which course content is most important, and will often work outside of the curriculum if they feel a topic deserves further exploration. Whilst they prefer to work alone, they are also good as part of a team, and will listen to the ideas of their peers. To help them reach their full potential, teachers should provide a good mix of independent study and student-centred course design, allowing these learners the space to explore particular topics or assignments that interest them (but providing a guiding hand to ensure they don’t stray too far from the prescribed path).

Five Reasons to Love Being an Entrepreneur