Crowdfunding 101: Why the ‘Crowd’ is More Important Than the ‘Fund’ 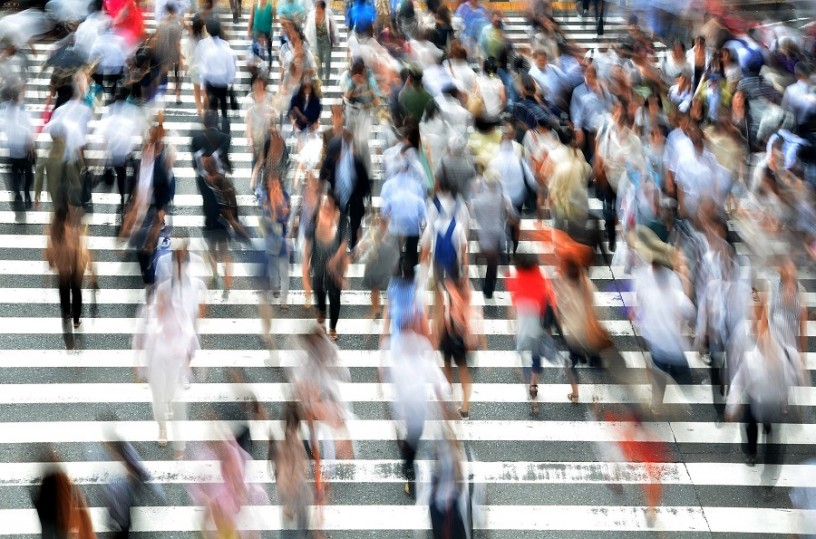 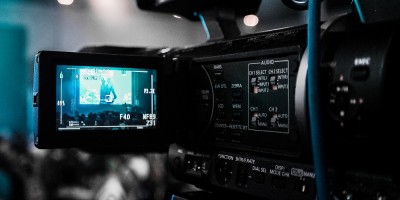 To the uninitiated, crowdfunding feels like an easy way to get funding for free. After all, in the information age, a clever idea and sufficient social capital is all a budding entrepreneur needs to secure equity without expense.

But speak to any campaign team, successful or not, and most will only mention money as a by-product. Instead, what the casual observer might see as ancillary benefits are actually understood by savvy startups as the primary purpose of crowdfunding: to determine if there is demand for an idea or product before making risky investments. Indeed, as Ethan Mollick and Venkat Kuppuswamy – authors of After the Campaign: Outcomes of Crowdfunding – write:

“Crowdfunding is not just a means for immediate funds. Rather, it’s a way to validate ideas, test markets, launch brands, find customers and impress investors.”

The most basic mistake a crowdfunding campaign can make is to focus solely on boosting profits rather than building awareness. Funding should be seen as validation that an idea has an audience; to affirm if it really is a good idea. If the crowd gets behind it and feels invested in it (both literally and figuratively), then the entrepreneur will have tested and marketed a product with very little risk. Even if they don’t, it will still count as a valid trial which can inform any iterated offering. There can be no better mode of market research.

At its heart, crowdfunding is a participatory tool focusing on people, not just pennies. It enables a budding entrepreneur or business student to apply their knowledge in a physical setting – upholding the Aristotelian belief that we learn by doing. This is why crowdfunding on campus is so important: where better to introduce the idea of enterprise than at university, where intellectual, financial, and, critically, social infrastructure abounds? Whilst a lecture or textbook can teach key principles, crowdfunding presents an opportunity for hands-on learning, allowing students to participate in, and feel empowered by, their own education.

Moreover, a university campus represents an engaged community of students, teachers, staff and alumni. Here, the budding entrepreneur will find a willing audience to test and validate their idea (and hopefully throw in a little spare change if they’re interested) – or show them they need to go back to the drawing board. In fact, it is ‘failing well’ – not achieving the stated financial goals but tapping into a target audience and learning more about market demand – that can teach the most valuable lessons.

The proof is in the pudding

One young entrepreneur who understood the importance of ‘crowd’ first, ‘fund’ second, was Yannan, a Warwick University student who wanted to sell unique tea-based products. In the first iteration of her campaign, Yannan intended to open a tea shop in Leamington Spa, a quaint Midlands town – teeming with tea rooms.

Realising her audience would not stump up support in an already saturated market, Yannan reworked her offering, focusing instead on selling her ‘Teamisu’ – a tasty tea and tiramisu treat – rather than taking on the risk of an entire premises. Within two months, Yannan had lined up her first commercial partner and prepared her market test, pre-selling her products on Crowdfund Campus. In fact, her campaign not only went on to be over-funded, but also affirmed that her ‘crowd’ were prepared to pay a profitable price. Since no brand (however tasty!) can trade without a loyal band of customers, it is this test of desirability and viability that must been seen as the real value of crowdfunding: it’s not about the money, it’s about the market response.

“The medium is the message”

When done well, a crowdfunding campaign can teach so much – far more than investment alone. Here at Crowdfund Campus, we support students and universities seeking enterprise education and profit sources, providing both a simulated experience (called Sandpit) and a live marketplace. If you would like to introduce crowdfunding to your classroom and lead an enterprise renaissance on campus, please email support@crowdfundcampus.com – it would be our pleasure to show you around our setup.